A country house. Assembled guests. A dark and stormy night. A murder. The police are called. Enter Inspector Pratt - and from there on it is a glorious spoof of every Agatha Christie murder mystery you ever saw. The bumbling cop pursues clues and points fingers in every direction while never quite seeing the obvious, or nailing the culprit. It is not so much a question of whether Pratt will get his man before someone else gets the chop as whether he will make an arrest before the audience dies of laughter. Like Clouseau? You'll love Pratt. 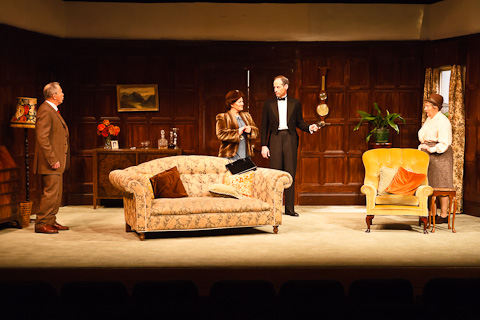 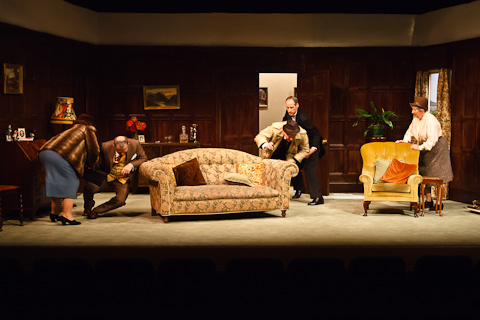 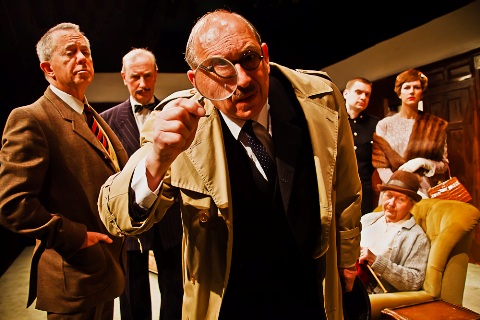 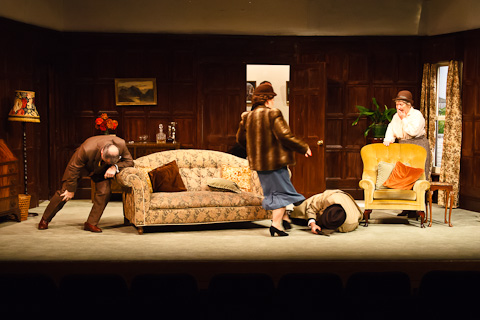 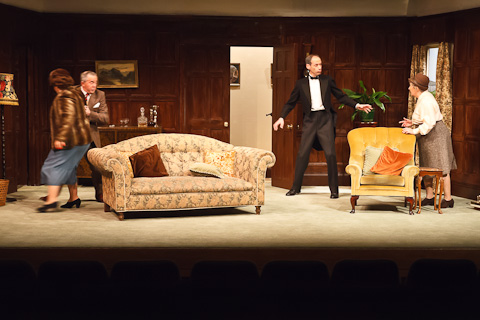 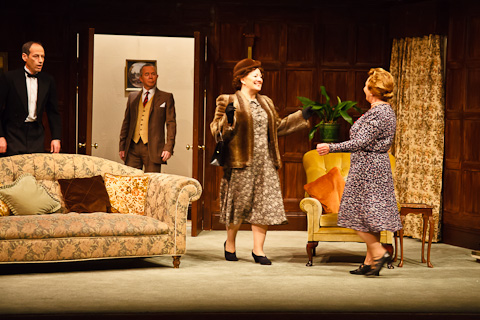 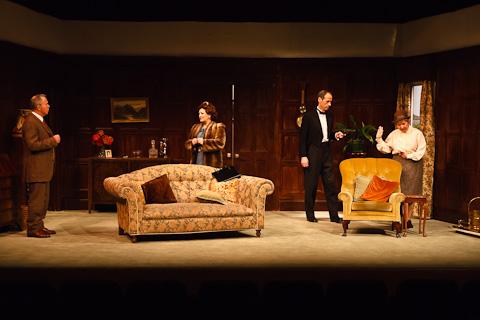 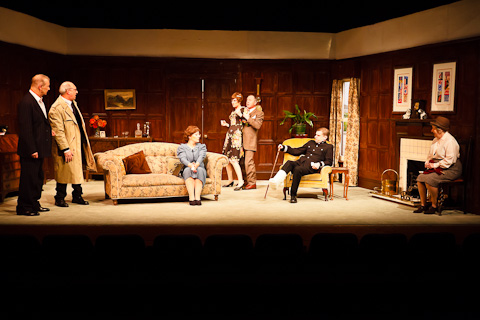 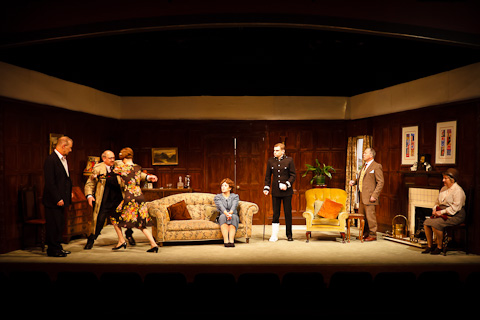 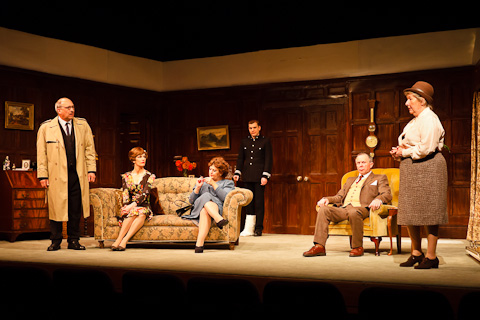 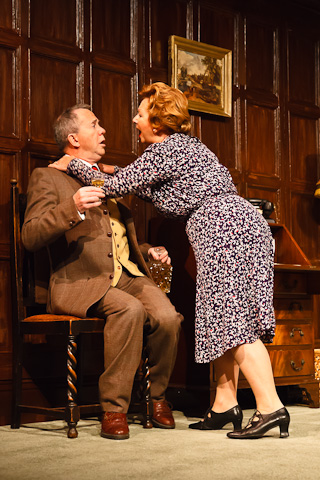 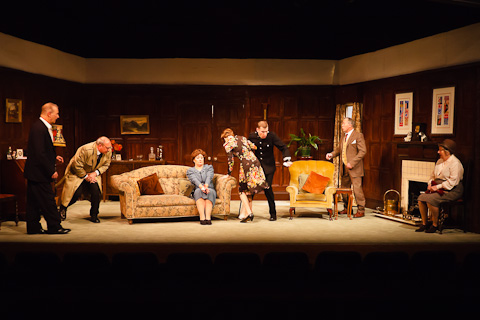 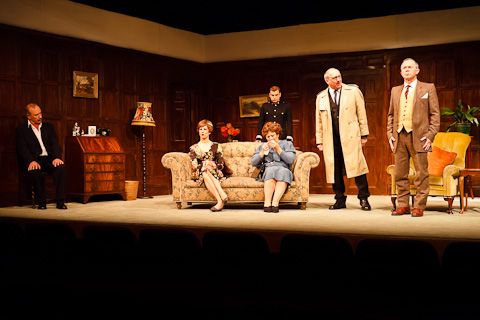 Designed by the director, Ian Grayson, the set for this frothy comedy whodunit received a totally deserved round of applause for its elegant and totally believability as the sitting room in a country manor. Cas Frost's decor endorsed the 1930's feel and Margaret Hey underlined this with excellent wardrobe choices, right down to those important shoes.

The cast is redolent with caricatures of the genre with the likes of busybody and know-all Joan Maple, so ably played by Sheila Neale and Inspector Pratt, the Sergeant promoted for a short while only with Tony Richardson making the most of the role's Clouseau-like bumblings combined with a tendency toward Malapropisms for everyone's surnames.

Suzie Jones and Chris Hearn carried good 'imposter' accents as Elizabeth and Pierre – the red herrings of the piece, and Mike Millsted threw himself, amusingly and quite literally, into the role of Bunting the butler.

Sanity came with Mildred (Margaret Hey) and her niece Dorothy (Samantha Elgar) endorsing the country house image, but obviously, with a twist, and Colonel and Margaret Craddock – weekend house guests – had their own secrets to hide, acting as good foils to the jokes, both obvious and in word-play.

To Robin Clark fell the sensible role of Constable Thompkins, reluctantly putting up with his Inspector's continuous buffoonery and mismanagement of the murder inquiry.